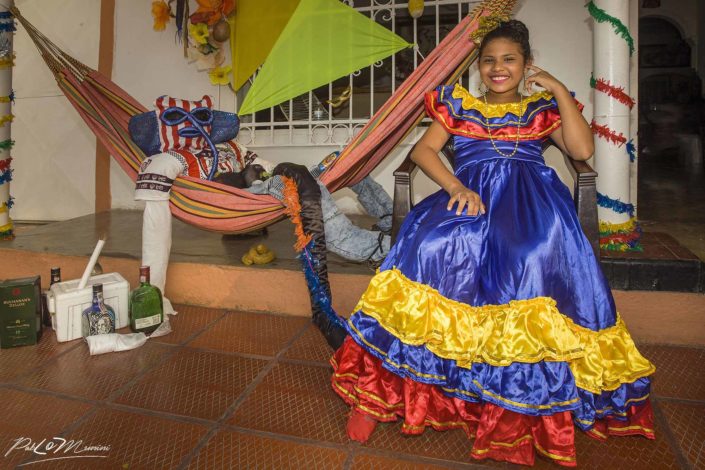 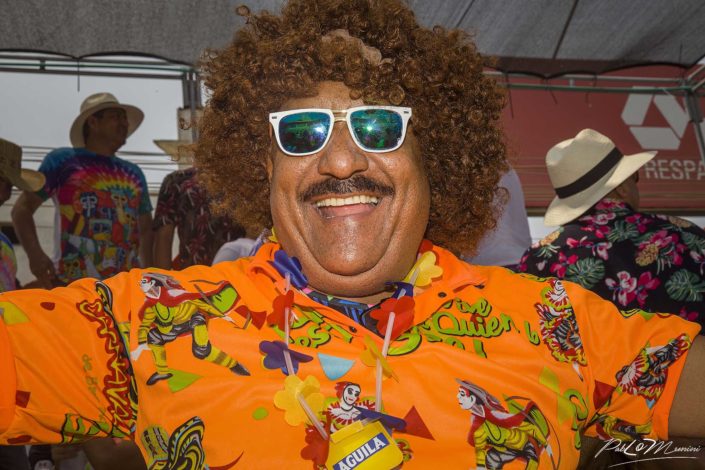 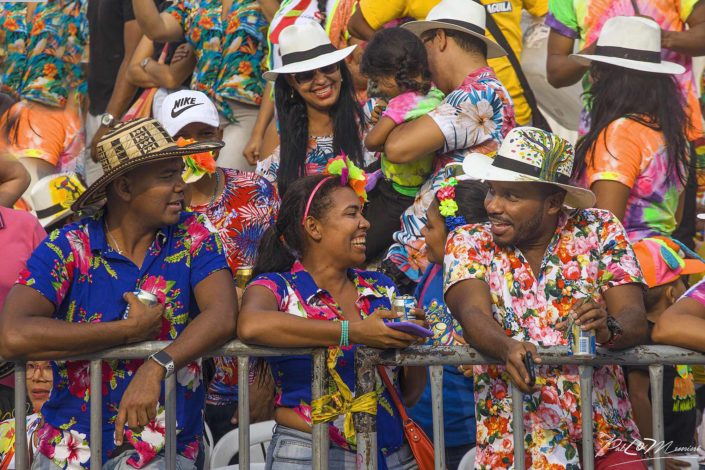 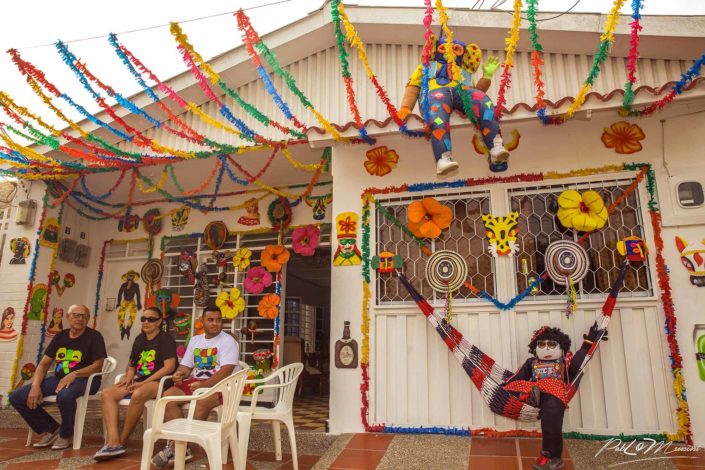 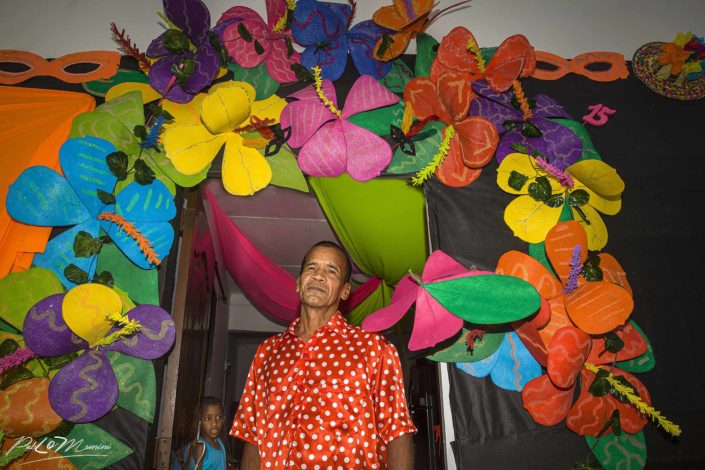 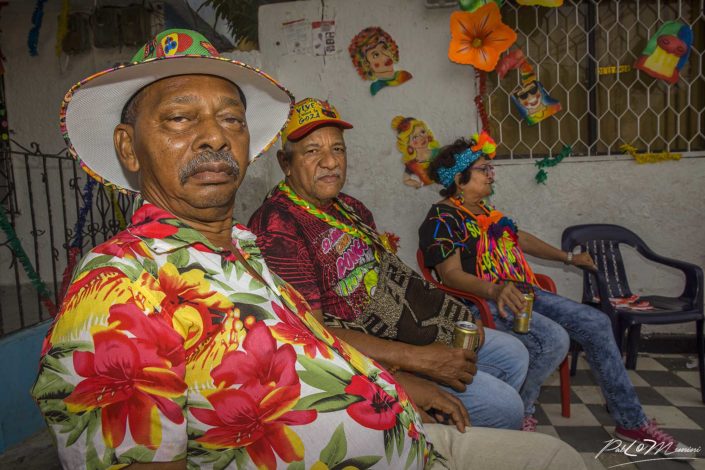 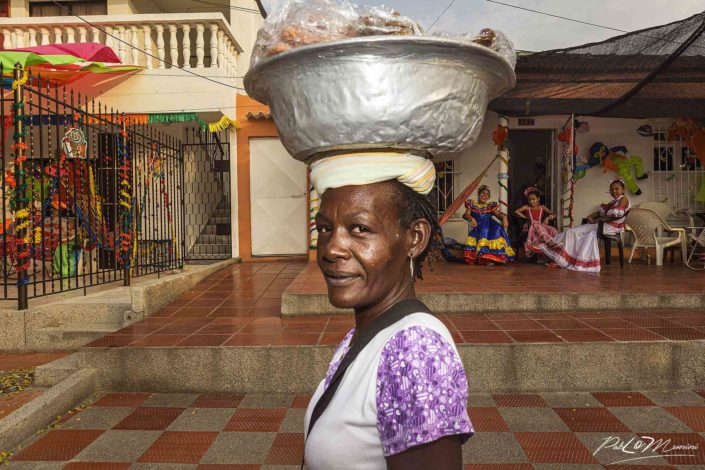 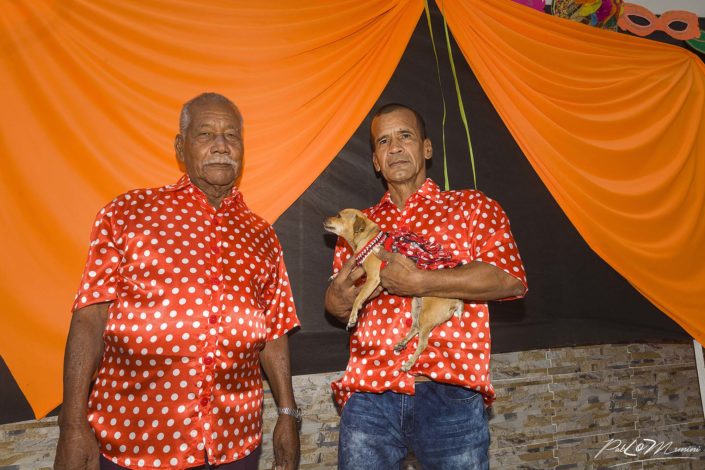 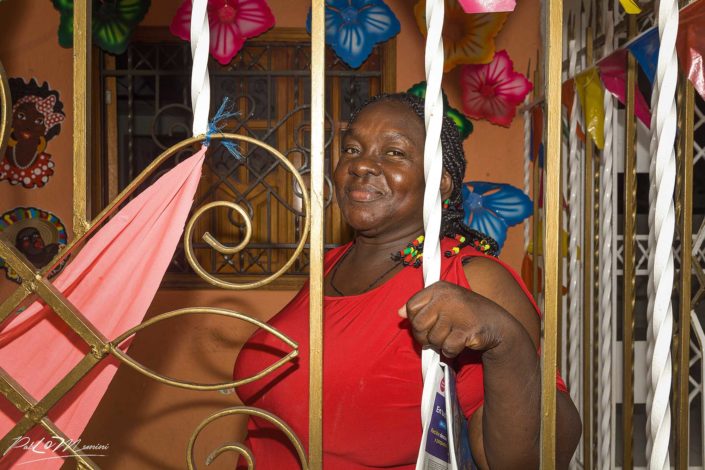 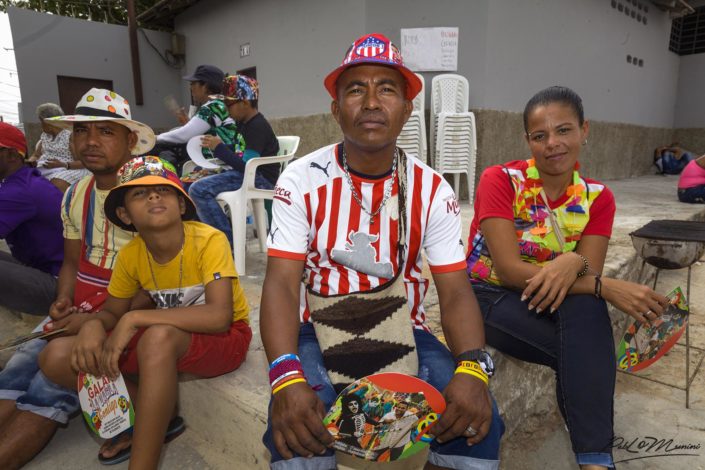 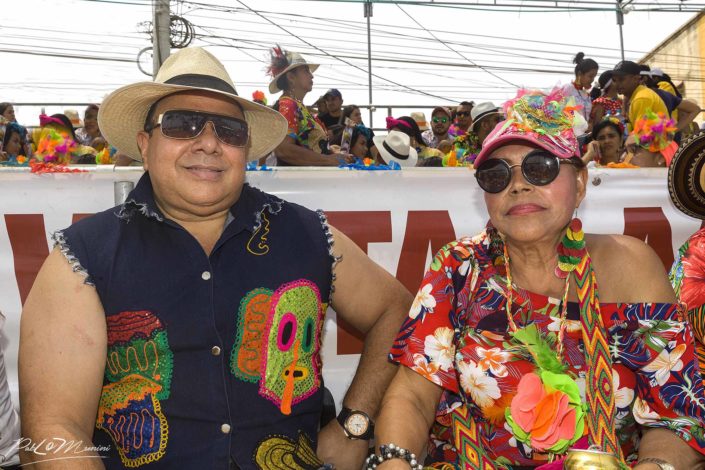 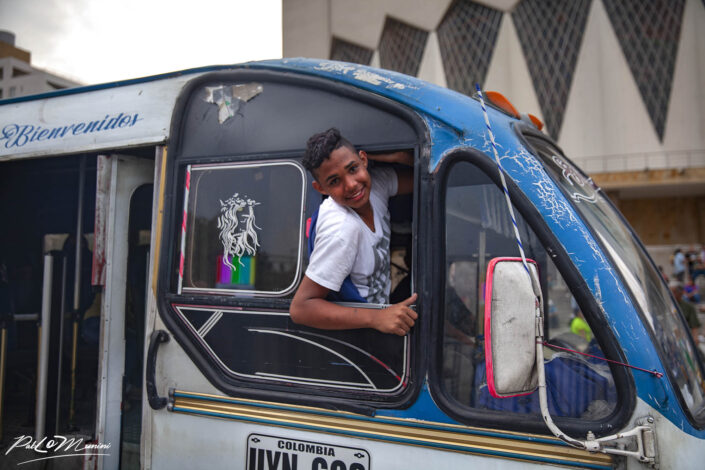 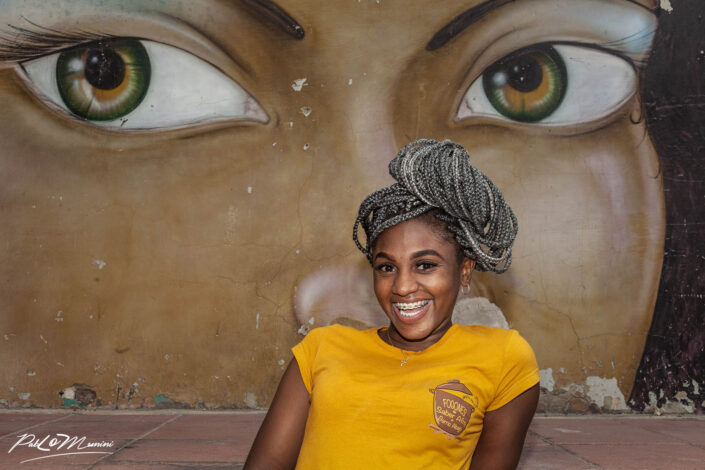 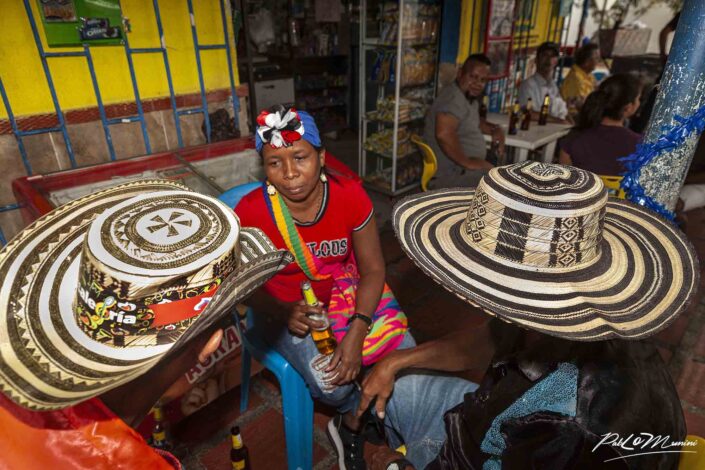 The "Barranquillero" is a being who loves life above all things, who walks with a dance in his step, and who throws a party when faced with adversity.

( Beautiful Barranquilla, I sing to you now, with gratitude and love, from the singer to its adoring people, To the nobility and feeling  of its welcoming people, Let everyone know that In Barranquilla I stay…).

Every January on the emblematic Plaza de la Paz the people of Barranquilla gather to read “El Bando”, the event that officially opens pre-Carnival, and where the Carnival Queen orders the city and the people of La Arenosa to enjoy the happiest party in Colombia.

The biggest attraction of Barranquilla above all things is its people with their cordial and optimistic spirit. The Barranquilleros  have a positive and cheerful nature, and know how to find the good side in any situation.

The Colombian journalist Alberto Martínez said it best when he said that the Barranquillero is a being who does not look like anyone, who loves life above all things, who walks with a dance in his step, and who throws a party when faced with adversity.

Barranquilla, the “Golden Gate” in the Caribbean, where the majestic Magdalena River ends its long journey, shapes the spirit of its people with its beauty.                Barranquilla Curramba Caribe Colombia

La Arenosa is the cradle of great musicians, writers and painters, and had a central influence on the life and work of Gabriel Garcia Marquez.

The days in La Arenosa are always lived like a carnival, because the joy, music, and tradition of this Caribbean city are felt in each of its inhabitants. But during Carnival days everything is allowed and the Barranquilleros can go beyond even their usual limits.

Edgardo Aguirre Guzmán in his book, Los Disfraces said about the Barranquillero that: He likes to paint his face and wear a mask. He is funny, talented, has imagination and mischief, and besides that, he likes to tease, and he is a jokester. He is easy-going, temperamental, and a little crazy, essential criteria for wearing a costume well.

The houses in Barranquilla have an iron fence and a small front yard where Barranquilleros like to sit. During Carnival each house is decorated and its door is open to let its music pour out, as if, like us, each had its own personality.  Barranquilla Curramba Caribe Colombia

Barranquilla went from being a small provincial town, characterized by a familiar neighborhood-oriented lifestyle, to a complex urban society. Although the Carnival has become a massive parade, I discovered that the old spirit of neighborhood celebration still exists.

On Sunday night, I arrived at the airport check-in counter sporting my “sombrero vueltiao”, the typical hat from Colombia’s Caribbean coast,  and happily humming the famous song by Joe Arroyo. I had spent two full afternoons under the scorching sun on a bleacher along the famous Via 40 where the crowd was so thick it prevented me from getting down into the parade. Barranquilla Curramba Caribe Colombia

“Quien lo vive es quien lo goza“, “Who lives it, enjoys it”. The inconvenience of the crowds was small compared to the privilege of being surrounded by the enthusiasm of the spectators and the kindness of the people in costume who without hesitation, came near to me as they passed along the avenue to let me take their photos.

Being from Barranquilla means much more than being born in it.

That’s why I sing to you: