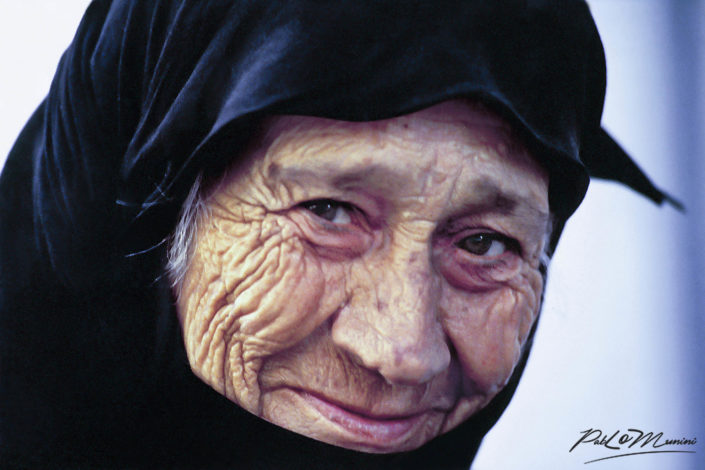 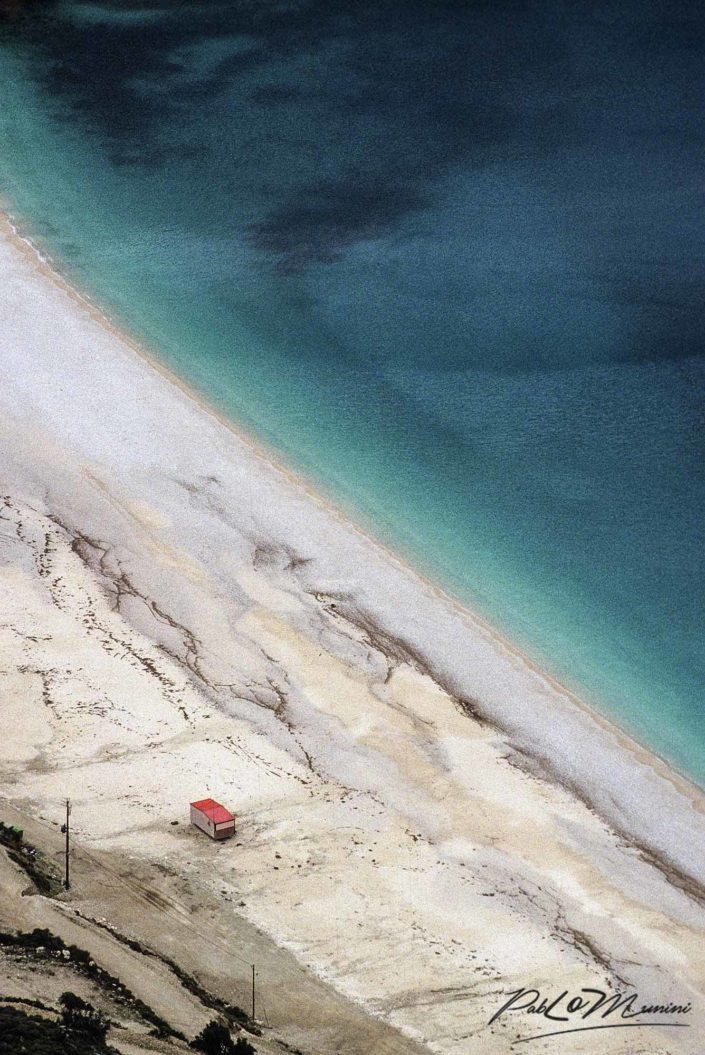 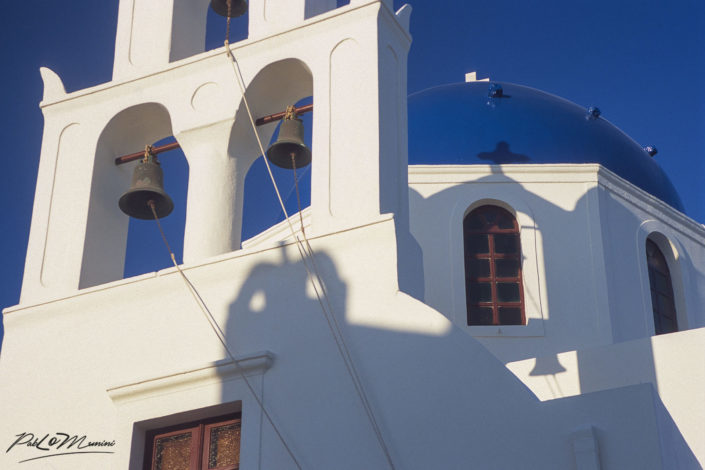 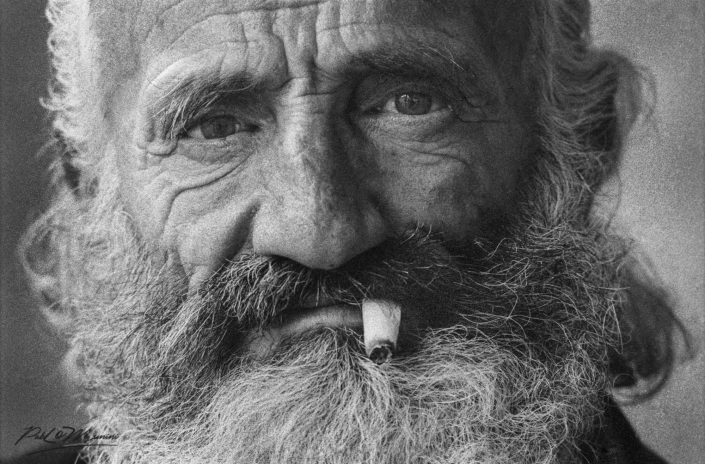 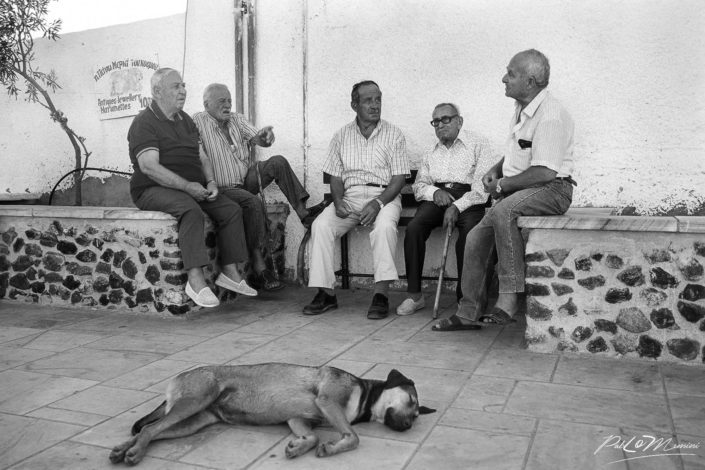 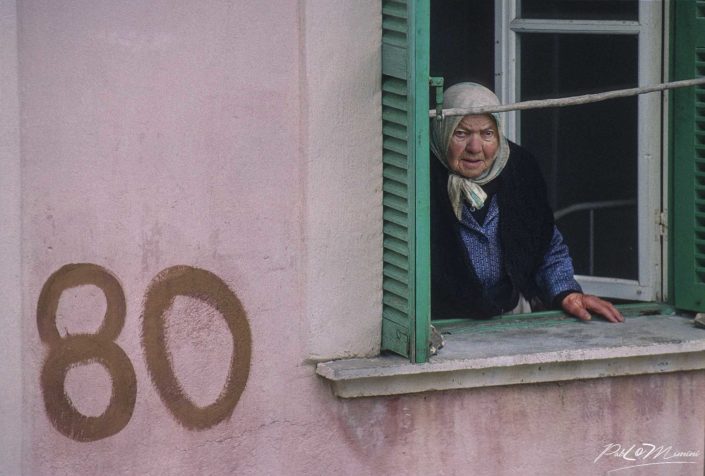 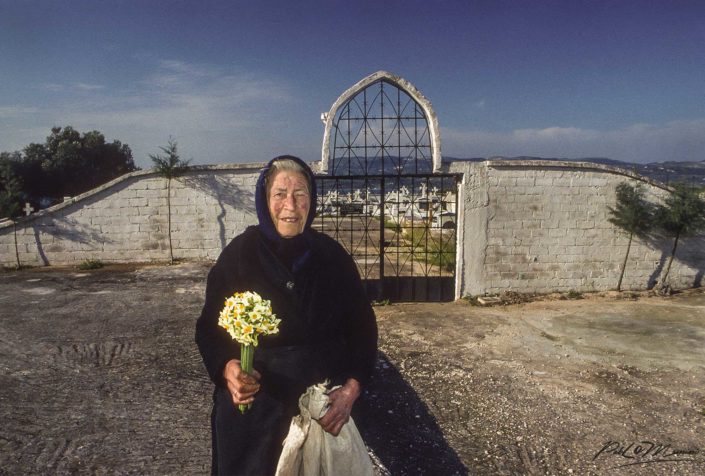 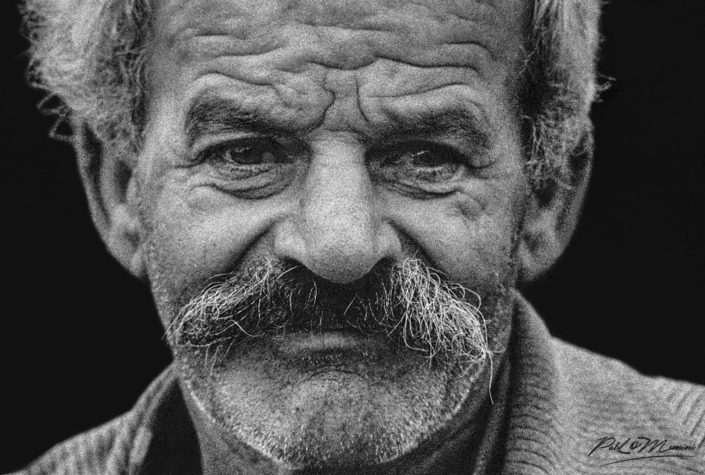 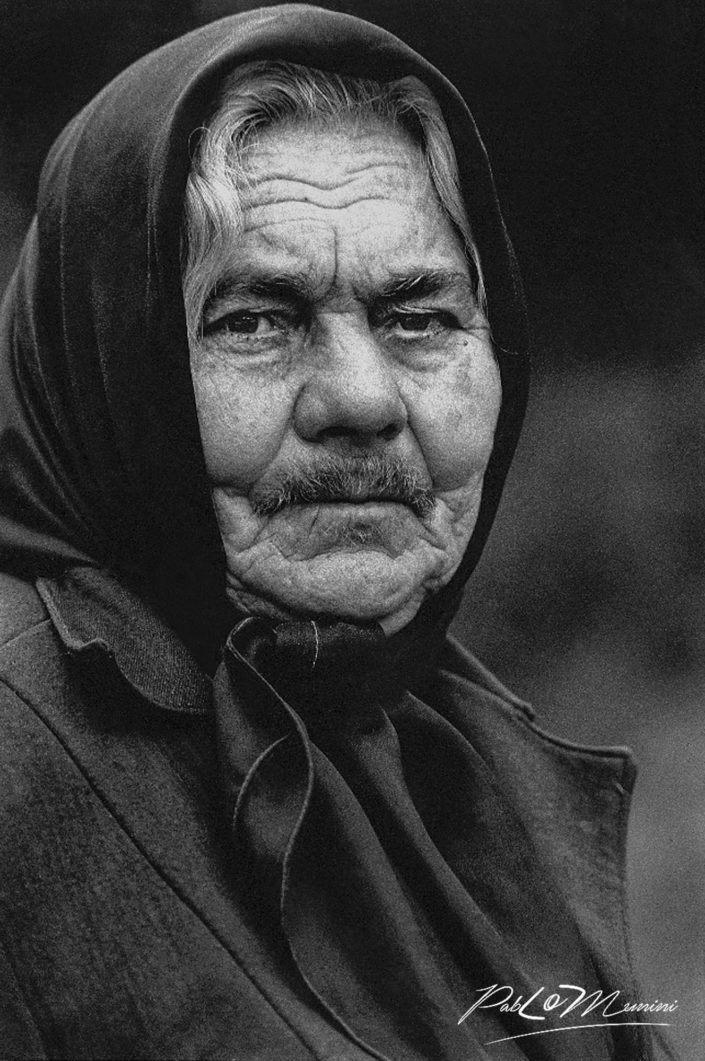 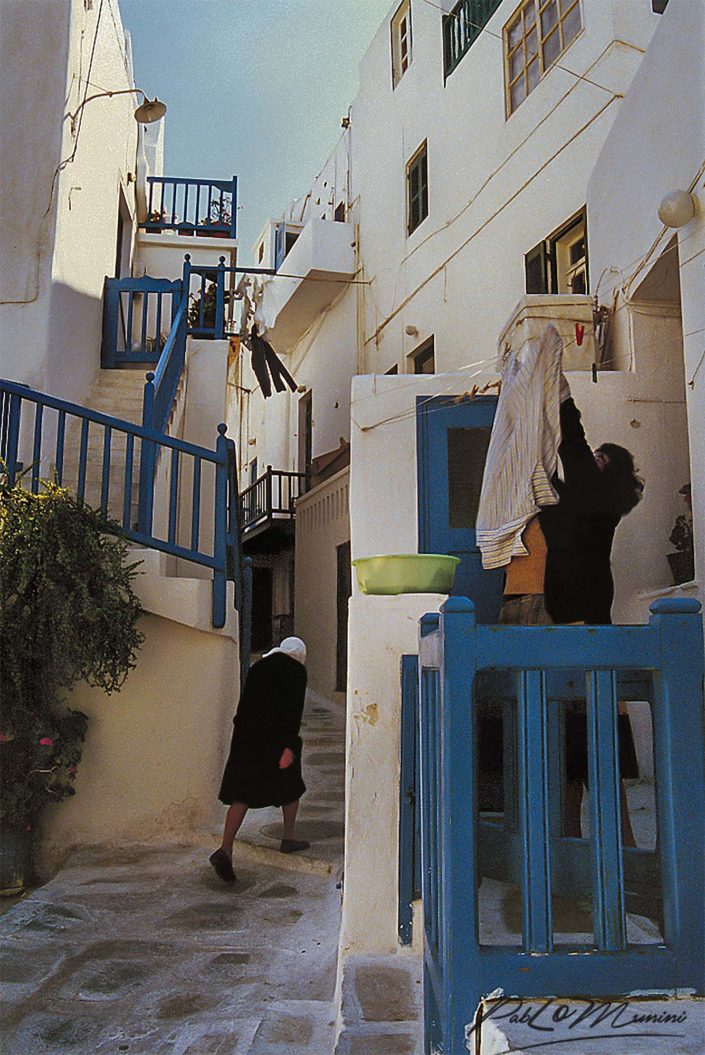 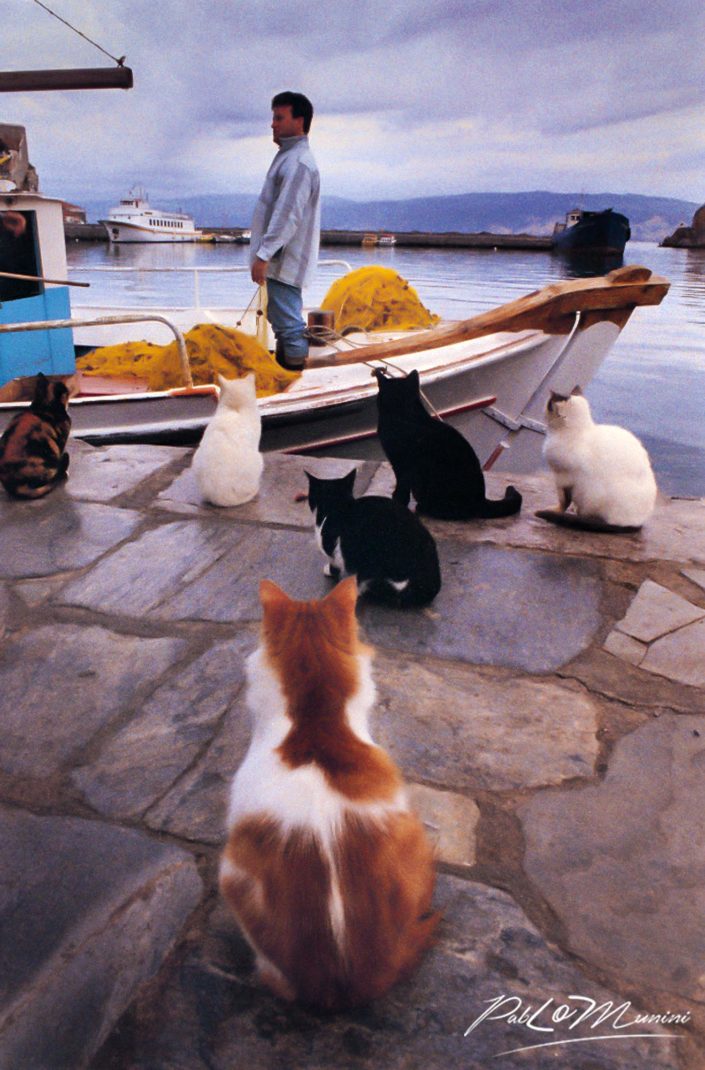 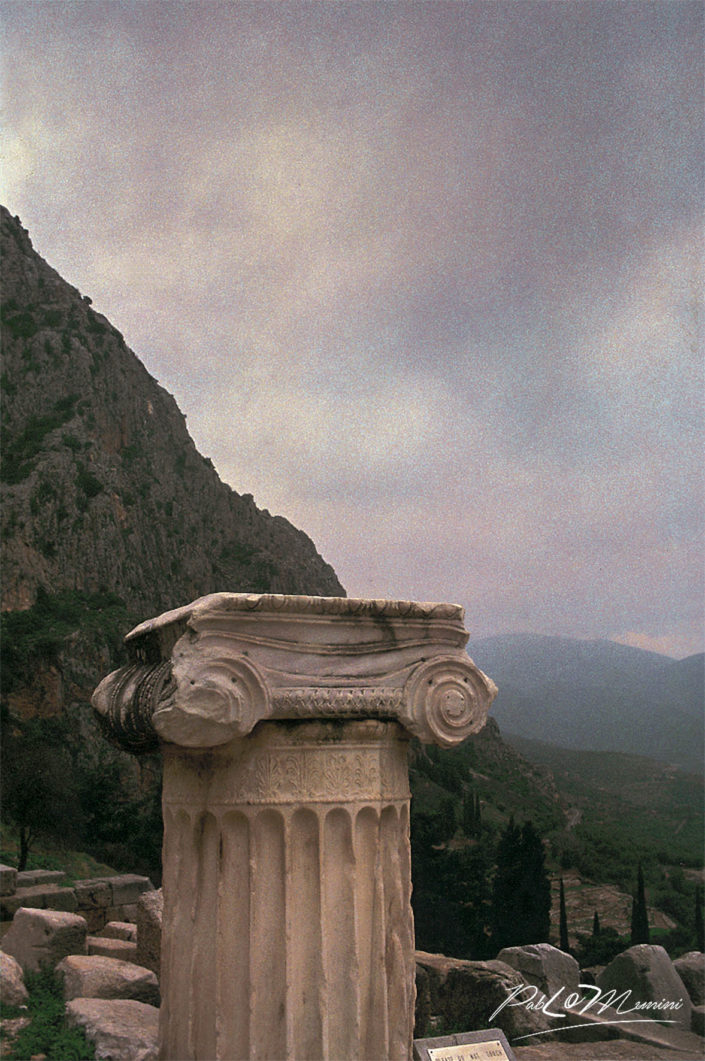 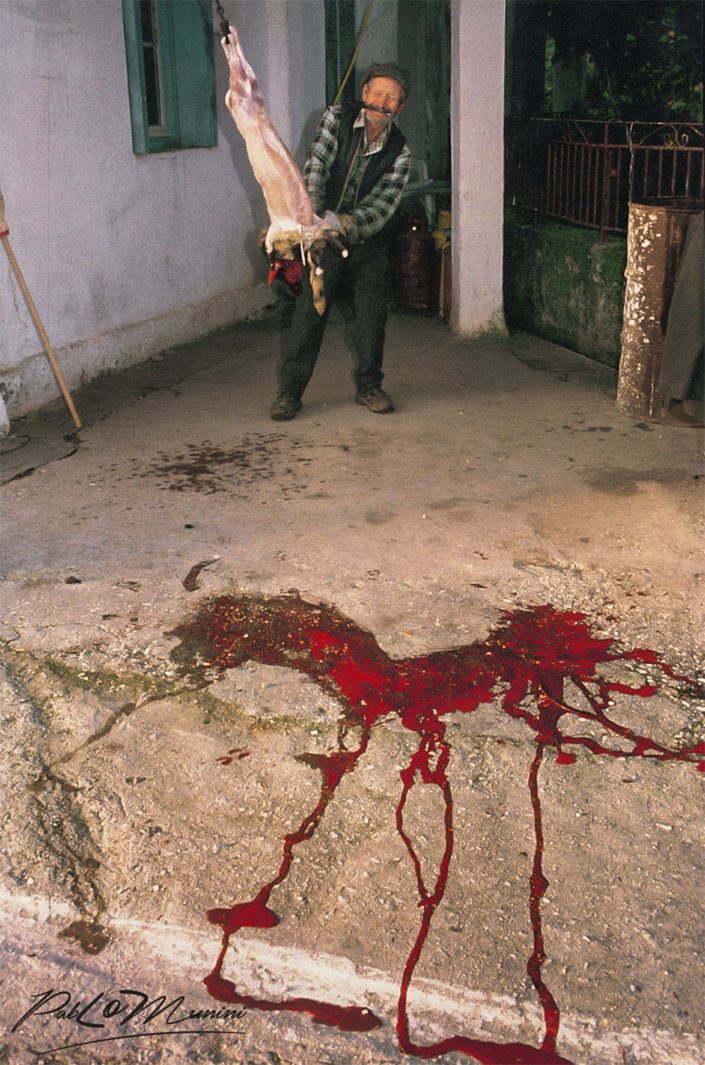 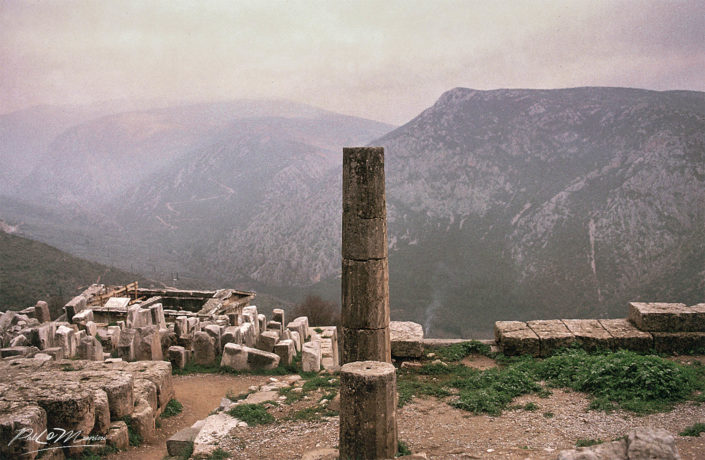 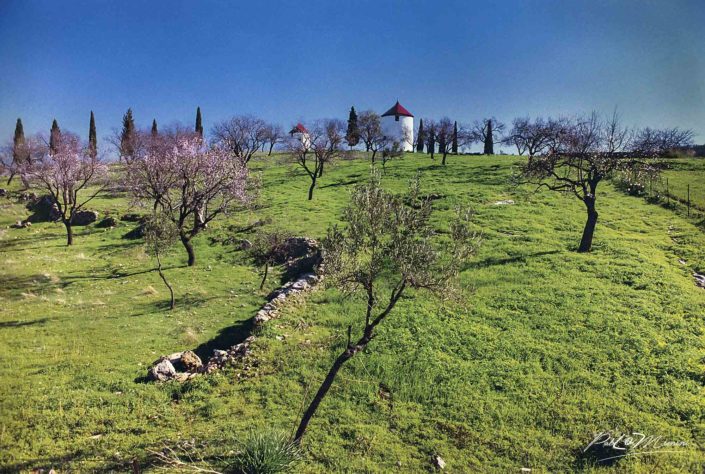 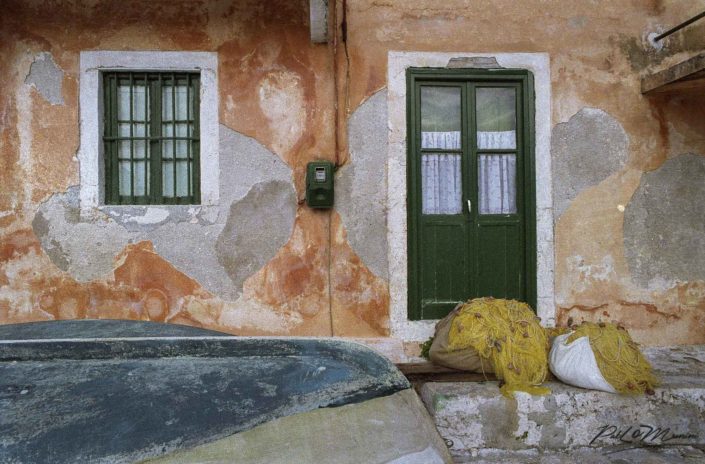 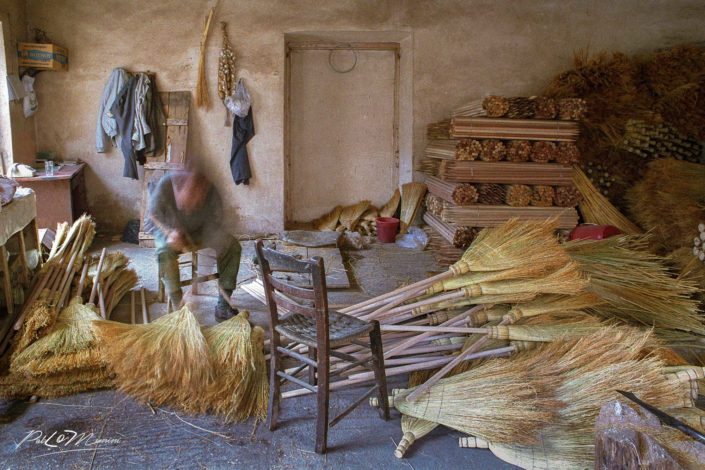 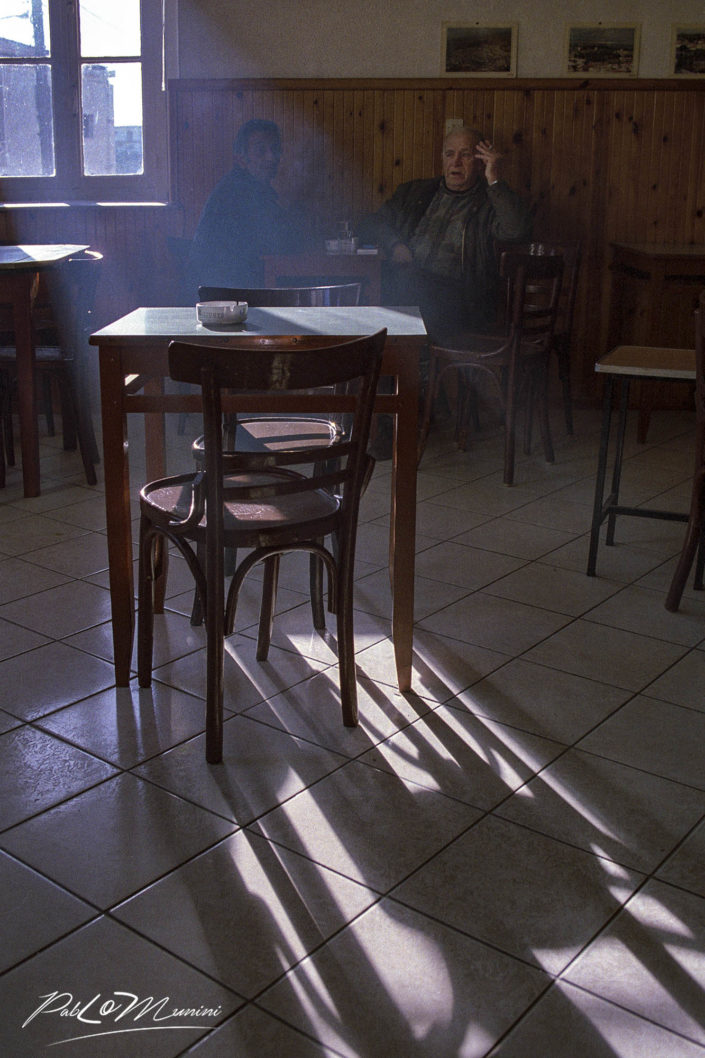 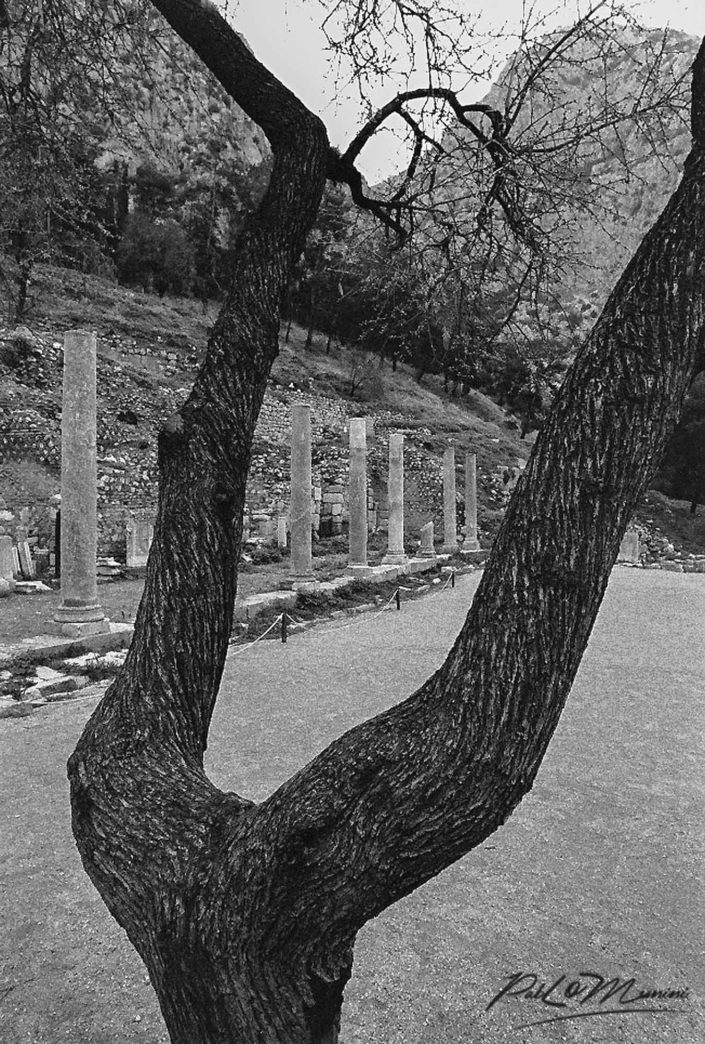 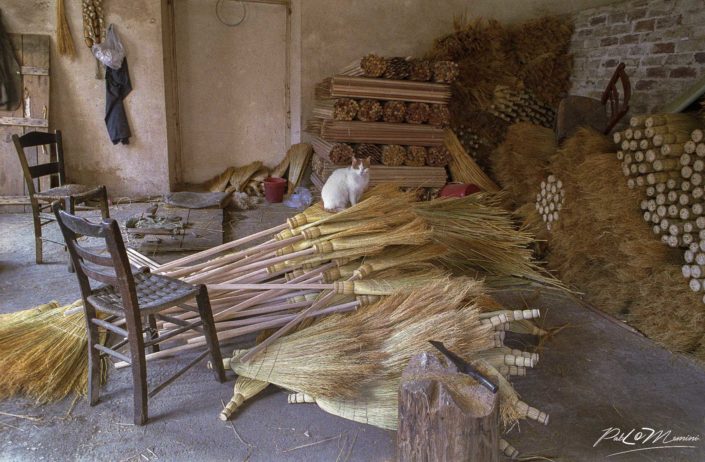 “At Eleusis  one realizes, if never before, that there is no salvation in becoming adapted to a world which is crazy. At Eleusis one becomes adapted to the cosmos. Outwardly Eleusis may seem broken, disintegrated with the crumbled past; actually Eleusis is still intact and it is we who are broken, dispersed, crumbling to dust. Eleusis lives, lives eternally in the midst of a dying world.“

I discovered, thanks to the work of identifying the images that would constitute this gallery, that the wonderful 90’s took me to many places in Greece. I had forgotten the names of some cities and even the journeys themselves, which came slowly back to me from the depths of time. Time may have taken some of my negatives and slides, but it mercifully left me my memories of those adventures, of the unique moments I lived in those golden years in the Hellenic land. greece analog photography

It is in Greece, as Henry Miller said “… wonderful things happen,  as wonderful and good things as cannot happen anywhere else, Greece is a sacred treasure that is under the protection of the Creator.”

Kostas in Ermioni poses for his portrait so naturally, one might presume he was an experienced model, and at the end of the short session he invites me for a coffee as a sign of gratitude. This happens with everyone who poses for me here. The kindness of the Greeks is extreme, and in reciprocation, I ask each one for a mailing address in order to send him a copy of the photo. Their answers are always the same: “Write my first name and the name of the island on the envelope. We all know each other here, and the photo will get to me, no problem”. This is the spirit of community in Greece, and on those trips, being in such close contact with the people, I was able to live it in the most authentic way.  greece analog photography

In Hydra, after a long walk, I reached the top of the mountain, along with my companions of the previous evening during which we had dinner at a local restaurant. At the top of the mountain is a convent inhabited only by men. It happened to be the priest’s birthday, and my dinner partners asked him for forgiveness for their sin of desecrating the restaurant’s cellar the night before. They explained to the priest that as their guest, I should have been served the best wine, which the owner had refused us. So in defiance, one of them had snuck into the cellar and stolen a bottle.

In the Peloponnese, each time I stopped to take a photo, the locals would approach me, surround me, and in unison always ask the same question: Από που είσαι (Apó pou eísai ) . Where are you from?

In Crete the young people go crazy when Antipas’ music plays, and in the taverns the women take me back to the kitchen, lifting the lids of the pots to reveal the secrets of their culinary arts, while their husbands and the waiters sit nearby talking with customers and drinking raki.

“Siga …Siga …”, Slowly…slowly…  In the land of the Gods, life is eternal for every person, and its  rhythm must adapt to this eternity. Nothing can tear a Greek away from the blue of his sea or the green of the Peloponnese, for these things are their existential necessities. The people themselves are part of this eternal tissue, and as Henry Miller said: in Greece it is known that when a man dies he becomes part of his native rock, and part of eternity. greece analog photography

Nikos Kazantzakis said that between East and West, at the most sacred geographical crossroads of history, there lay Greece, a small, sterile, poor country, torn by the sea and inhabited by farmers and fishermen.

Man had not yet reached the noble and difficult balance between slavery and anarchy. He lived like a fearsome beast: chained or unbridled, one extreme or the other.

At this moment “Homo Hellenicus” appeared, and for the first time, man’s spirit could clearly see the path that humanity must follow. By preserving the positive elements of primitive individualism and accepting those of disciplined submission, mankind performs this human miracle called Freedom.

The Greeks were also the first people to be aware of the dignity of mankind.

From the Marathon plain to the crumbling walls of Missolonghi, from Missolonghi to the legendary mountains of North Epirus, and from there to the martyred island of Cyprus, you can follow, step by step, century after century, the march of freedom over the Greek soil.

Pablo Munini Photography on Instagram
© Copyright Pablo Munini
This website uses cookies to improve user experience, functionality and performance. If you continue browsing the site, you consent to the use of cookies on this website. Note that you can change your browser/cookie settings at any time. To learn more about the use of cookies and how to adjust your settings, please read our cookie policy. Accept Ulteriori informazioni
Show more info
Necessary Always Enabled
error: Alert: Content is protected !!