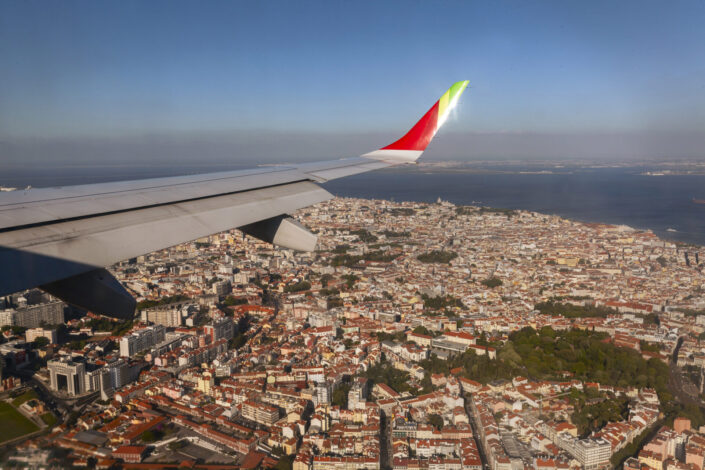 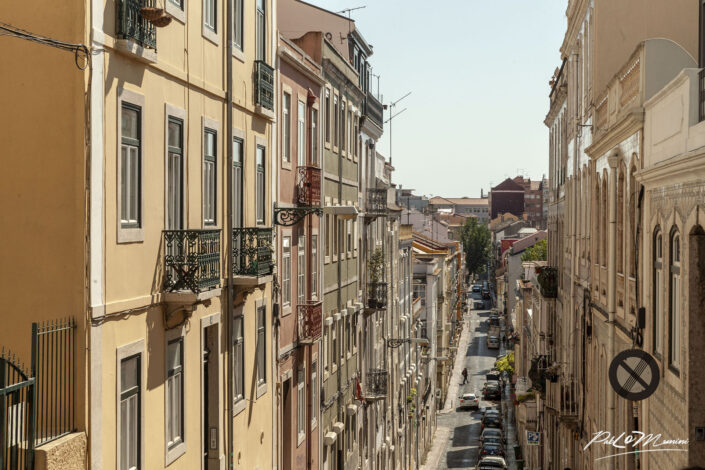 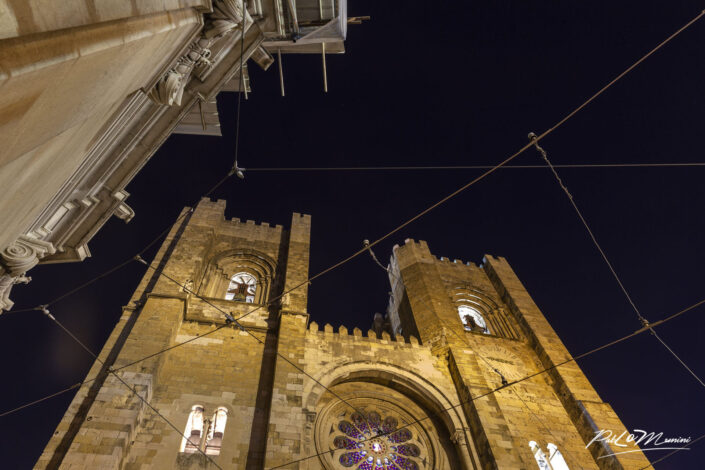 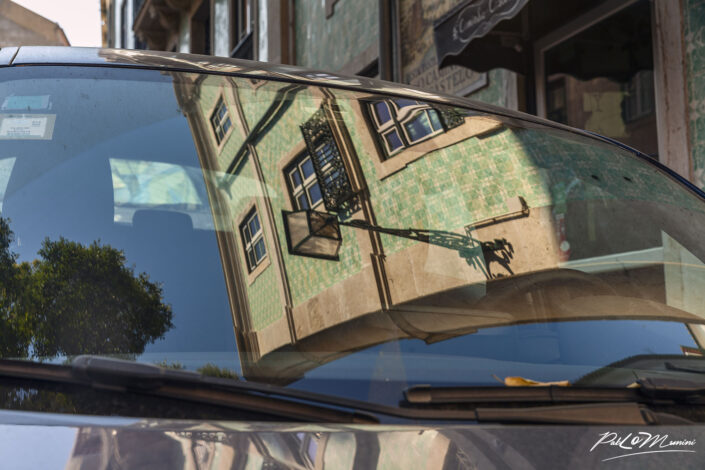 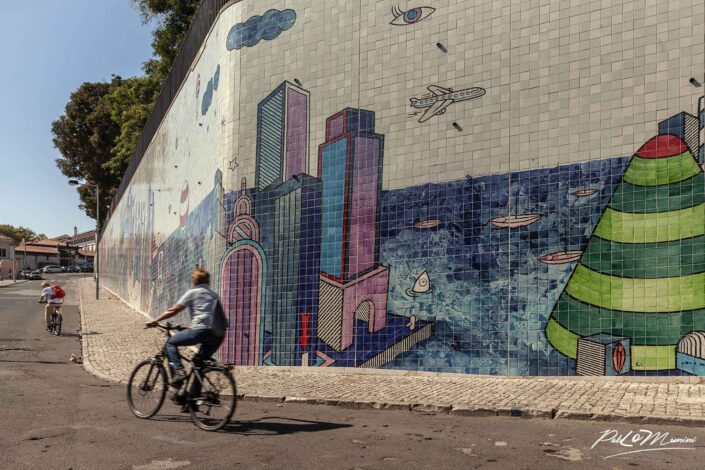 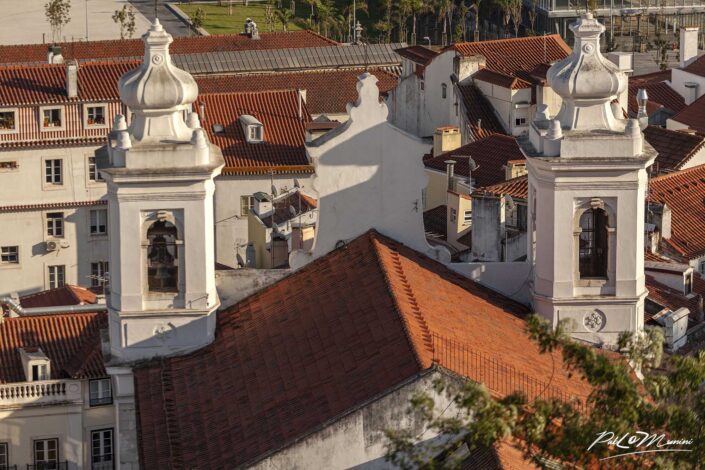 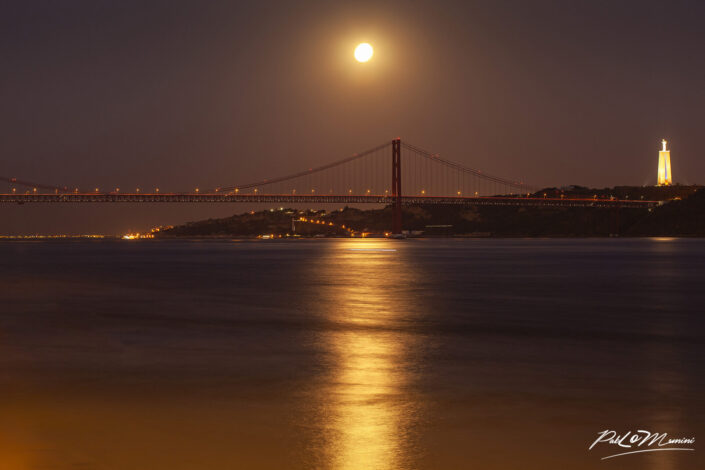 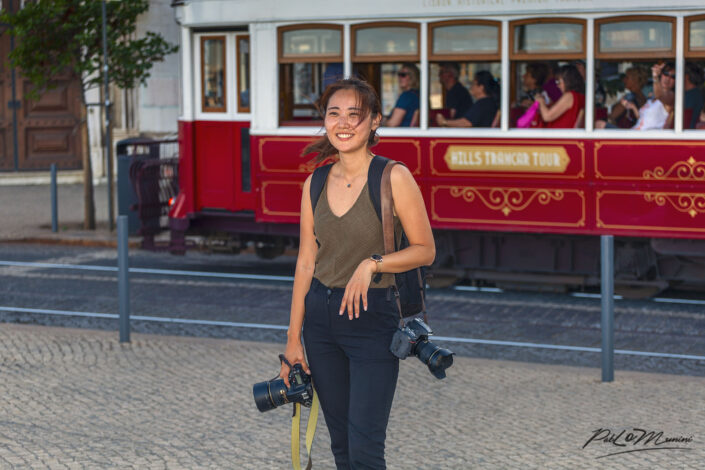 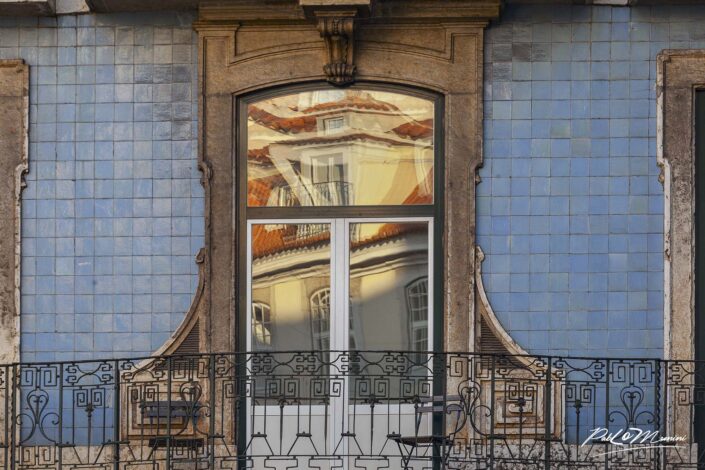 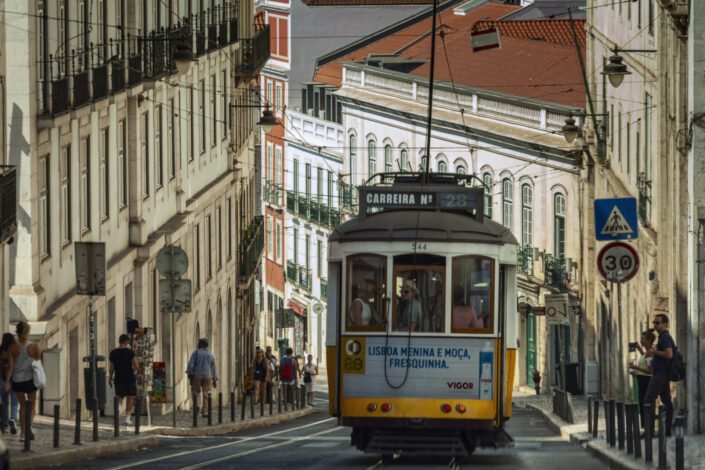 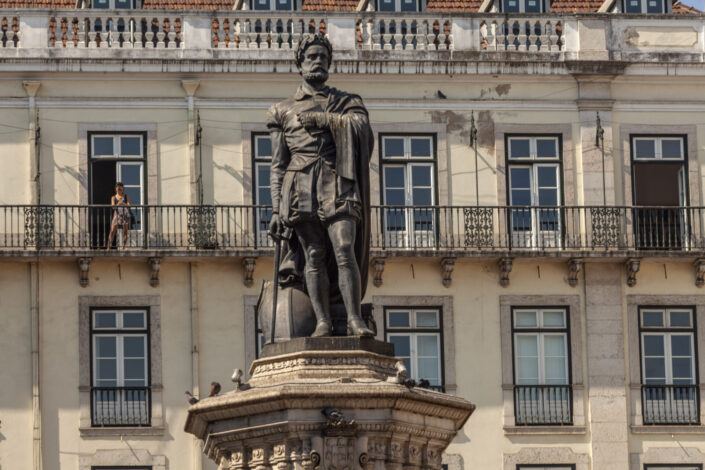 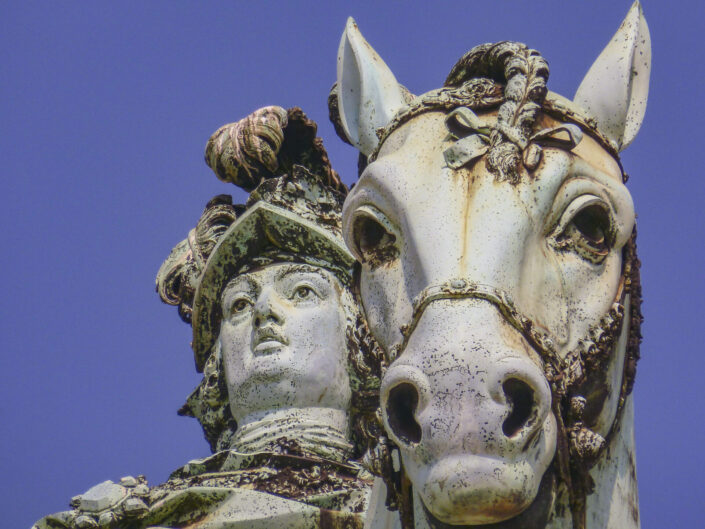 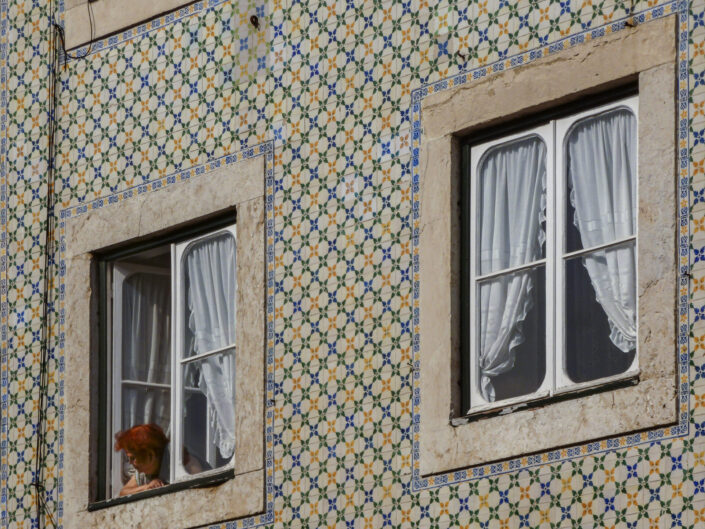 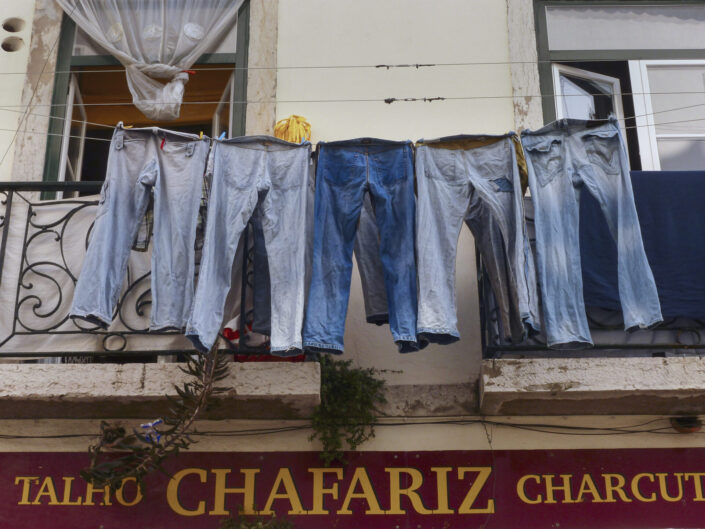 It took me a long time to make it to Portugal and Lisbon, but the wait was worth it. The Portuguese capital is a precious jewel, and the entire narrow country on the ocean is an oasis of serenity, with historical and natural beauty and friendly, welcoming people.

In Lisbon, the spectacle begins right when you land, when after the sea and the Tejo river appear, you suddenly find yourself flying right over an urban landscape. It is the most beautiful landing on the European continent, and I have repeated it both in the day and at night with the same sense of wonder. The bridges that can be seen from the air, the Vasco da Gama and the 25 de Abril, you will see again later from the ground, from whence they look like they go on forever. Indeed, the Vasco da Gama bridge is the longest in Europe.

Lisbon was decimated by the Great Lisbon earthquake on November 1, 1755, the largest known earthquake to hit Europe and northern Africa. The city was shaped by this catastrophic event, and it was forever distinguished by its before, and after, earthquake periods. The city’s seven famous hills overlooking the Tagus River offer a perfect panorama of its cobbled alleys, ancient ruins, and white-domed cathedrals.

My photographic exploration of the city began almost by magic on a very sunny Saturday twelve years ago, when a feeling made me change my return flight date in order to stay an extra day in Lisbon. This decision came upon me in the perfect place for magic, the Alfama district, surrounded by time-faded tiles, Moorish walls, clothes hanging in the windows, noble palaces and narrow alleys. The Alfama district dates back to the era of Arab rule. The original center of Lisbon, it was built on a hill for a better view of the sea and the mouth of the river.

Some years later, on a stiflingly hot September afternoon, I would repeat the same route through Alfama, going down to the Cathedral of Santa Maria Mayor, from where, following the noise of the trams, I would end up breathing the deep air of the blue sea and contemplating the horizon of red roofs from the Miradouro de Santa Luzia viewpoint.

Lisbon is divided between the Upper City, with its cozy restaurants, artists and young people at night, and the Lower City, the commercial area, that stretches from the Tagus to the green and tree-lined Avenida da Liberdade, that reminds one of the Champs Elyseé in Paris. I usually stay in the vicinity of Praça Mariscal de Pombal, the urban heart of Lisbon, site of a large roundabout where many busy avenues meet together.

In the evenings I often go down to Avenida da Liberdade. An obligatory first stop is the Tivoli Avenida Liberdade Hotel, where on the top floor the Sky Bar gives you a dazzling view of the city and its swathes of green that seem infinite. From the hotel I go back down the avenue. Here a stop at a restaurant with large glass live shellfish cases, its occupants swimming and extending their articulated appendages for the spectacle of the diners, closes the night gloriously.

Lisbon, charismatic and passionate city, happily tied to the past and also boldly projected towards the future. Lisbon, the Atlantic capital of Europe, is one of the destinations that always reinvigorates and inspires me.

Pablo Munini Ⓒ Lisboa , April 2022
© Copyright Pablo Munini
This website uses cookies to improve user experience, functionality and performance. If you continue browsing the site, you consent to the use of cookies on this website. Note that you can change your browser/cookie settings at any time. To learn more about the use of cookies and how to adjust your settings, please read our cookie policy. Accept Ulteriori informazioni
Show more info